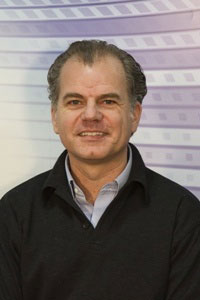 Prior to joining Arisdyne, Reimers worked for Archer Daniels Midland for more than 10 years, overseeing biodiesel operations in the European Union and in the United States. Most recently, he was the managing director of long-term technology strategy in which he was responsible for launching a new research and development center focusing on bioenergy technologies.

Reimers earned a Masters in Business Engineering from TU Hanover, Germany, TU Graz, Austria and CNAM Paris, France, and earned his Doctorate in Global Economics from TU Graz, Austria. He served on the board of directors of the European Biodiesel Board, the National Biodiesel Board and was a member of several biofuel/alternative energy working groups sponsored by the EU commission and the German government.

Reimers has spoken at several international conferences and seminars regarding biofuel, including a keynote presentation at the National Biodiesel Board Annual Conference in 2009. 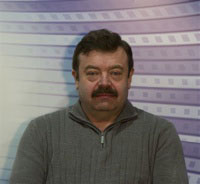 Kozyuk received his PH. D. from National Technical University of Ukraine.  Dr. O. Kozyuk is an inventor, scientist and engineer.  He pioneered the concept of controlling hydrodynamic cavitation that is now the basis for most cavitation technologies used in a variety of industries including hydromechanics, mixing, homogenization, dispersion, nanomaterials, sonochemistry, and biotechnology worldwide.

Dr. O. Kozyuk has over 320 issued or pending patents worldwide.  His issued patent holdings are in a variety of areas  including mixing, reactor technology, synthesis, nanomaterials, crystallization methods and production of biofuels.  He also has several pioneering patents in cavitation processing technologies.